Why we would love to visit India as soon as we can!

With a population of over 1 billion people, India is one of the most influential and powerful countries in the world. Its cultural history is particularly complex. It spans 45 hundred years of predominantly Hindu philosophy and theology. Thousands of years later, modern India is profoundly different, with its own colossal film industry, a diverse population and an astonishingly big workforce. Today we’re looking at incredible facts you didn’t know about the seventh-largest country in the world.

Derived from the Sanskrit shampoo, which means “massage”, the concept of shampooing was invented in India in the 16th century. Herbs and natural ingredients were used then rather than today’s combination of modern chemicals and fragrances.

2 – Diamonds were first mined in India and it was the world’s greatest producer.

India was the most productive diamond mining country in the world until diamonds were found in Brazil in the 18th century. There are now three active diamond mines in India and the famous Kohinoor diamond was found in the 13th century. The 793 karat stone went from person to person and was eventually gifted to Queen Victoria during the British Raj in India.

3 – Elephants in Kerala can treat themselves to a spa day.

Punnathoor Cotta Elephant Yard rejuvenation center provides elephants with baths, massages and soothing pamper sessions. The spa caters to 259 clients and is a way of giving back to the sacred animal. Elephants play an important role in Kerala temple processions and they are a significant feature of the region. Therefore they deserve a massage every now and then. 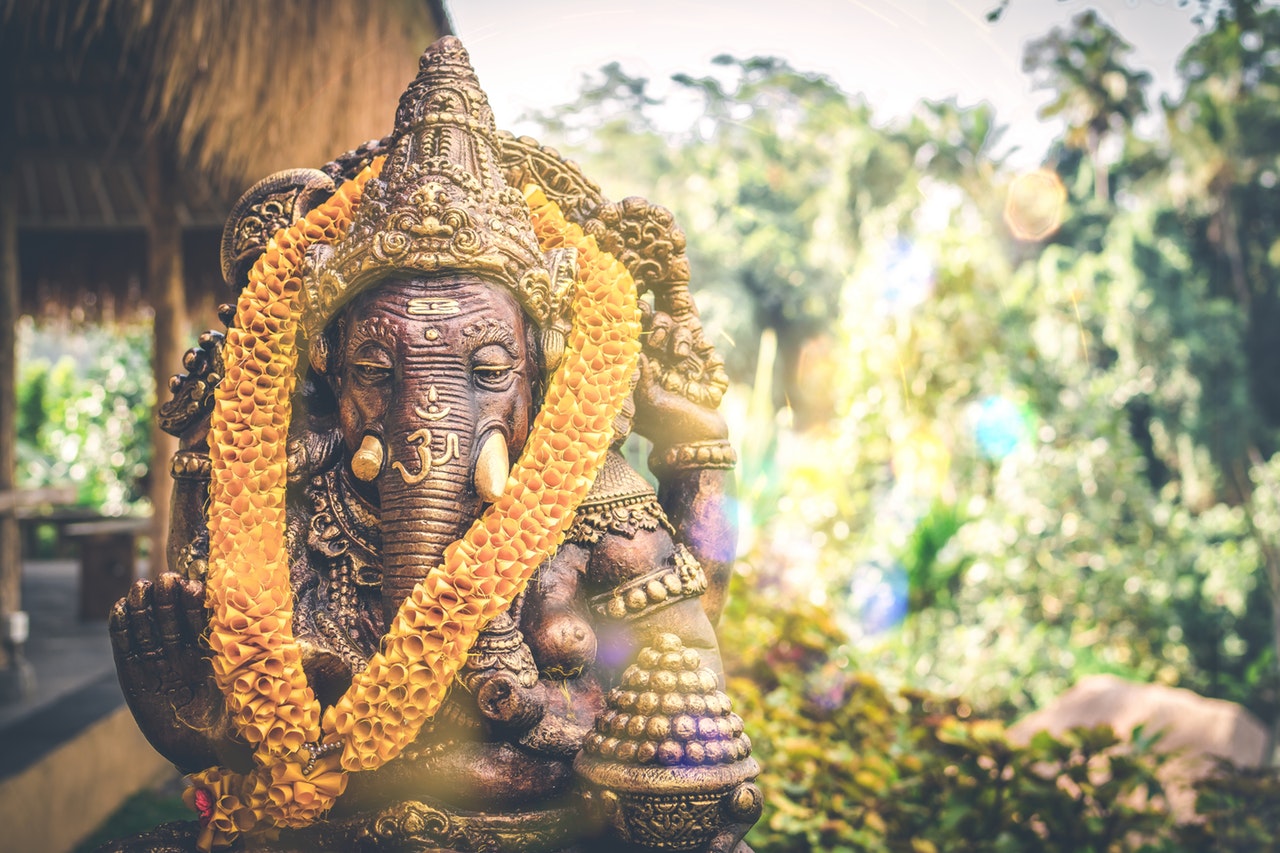 4 – The largest religious gathering in India is visible from space.

Kumbh Mela is a Hindu pilgrimage which takes people to the banks of the Ganges every 12 years. The major event involves ritualistic bathing, devotional singing, religious discussion and feeding the poor. The attendance figures had to be capped at 75 million, making it the largest pilgrimage on Earth.

5 – India is home to every major world religion and doesn’t have a national language.

Hinduism, Christianity, Buddhism, Islam and Sikhism: all have a place in the Indian society. The most dominant are Hinduism and Islam. They cover 80% and 14% of the population respectively. Judaism has existed in India for the last 2215 years. India also doesn’t have a single national language because 1652 dialects are spoken across the different regions.

6 – The Indian government used scaffolding to hide the Taj Mahal from airstrikes during WWII.

Scaffolding was put up around the distinctive domes of the Taj Mahal to make it less obvious from above during the Second World War. They feared strikes from the Japanese air force during World War II so they hid their most famous landmark. More recent threats to the Taj Mahal include the rising levels of the Yamuna river which has cracked the tomb underneath the structure. There are predictions that the tombs could collapse at any time. 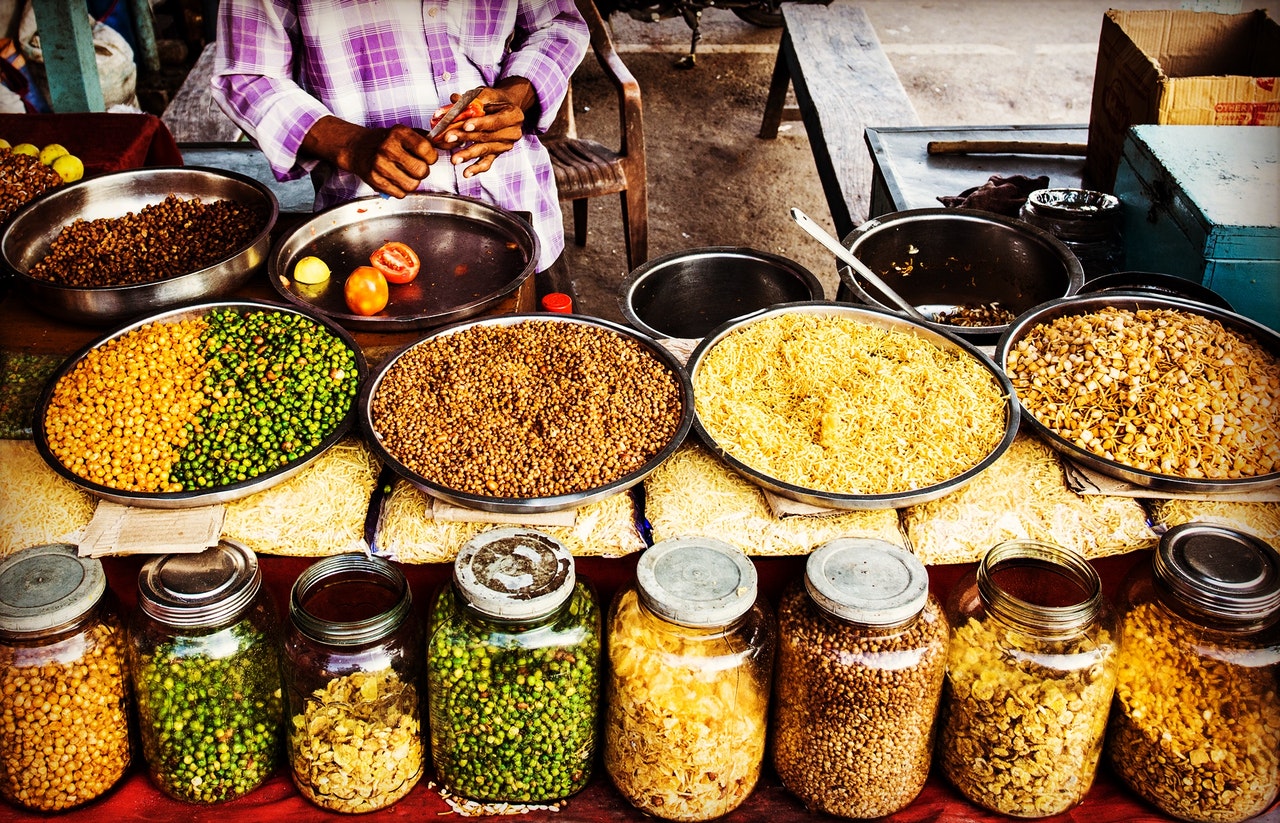 7 – Indian society can take credit for some of the most important inventions in the world.

These include the concept of navigation, using the rivers and seas. Yoga appeared 5,000 years ago in the country. Also, the world’s cheapest car, the Tata Nano. The country is also the home of the first generation thorium reactor, which is expected to produce 30% of the country’s electrical power by 2050.

8 – India is the home of the most stunning palaces in the world.

Once the home of the Maharajah’s, there are opulent palaces throughout the country, with some dating back hundreds of years. The Kumarakom Lake Resort hosted Prince Charles’s 65th birthday and the 450-year old Samode Palace in Jaipur has hosted famous faces from all over the world.

India has a long and colourful history of quirky monarchies and extravagant kings and queens. The King of Alwar in northeast India did not appreciate the behaviour of a Rolls-Royce salesman when he visited a showroom in London. A very proud man, he ordered a whole fleet of Rolls-Royce cars and gave them to the city’s waste department so they could use them to transport rubbish throughout the city.

India has one of the most dramatic wealth gaps in the world, with 35% of the country living below the poverty line. Those who live way above it live a very different kind of life. The richest Indian in the world is Mukesh Ambani who has a net worth of 53 billion dollars. The 59-year old made his money in the oil and gas industry. His billion-dollar home recently made headlines because he chose to build a 27 story skyscraper instead of a sprawling mansion.

Ready to travel and visit India?