Have you ever been to Ireland, the Emerald Island?

Have you ever visited Ireland, the Emerald Island? Originally, Ireland was covered by ice. In 16,000 BC, that ice melted, separating the land from Great Britain. We are sure you’ve heard about Saint Patrick, Guinness beer, and the Tales of the treasures hidden at the end of the rainbow. Even if parts of Irish history have been very dark, it remains a land of poets, storytellers and musicians.

1 – The Irish have migrated a lot through the years.

Even if overall employment and career opportunities are improving in Ireland, they still have a long way to go with the country’s development. Since 1700, more than half of the population of Ireland emigrated. Namely, 10 million young people left for either Great Britain or the U.S. In the 21st century, an estimated 80 million people worldwide claim to be of Irish descent. This phenomenon was caused by political factors and wars. But nowadays, people under the age of 25 have decided to leave the country because they cannot find a proper job in Ireland. By 2020, the government promises to support 70,000 people to return to their home country which could be great for the population.

2 – 10 million pints of Guinness are produced in Dublin every day.

Guinness is one of the most successful beer brands worldwide, available in over 120 countries. The creamy beer was created in 1759 in the brewery of Arthur Guinness in Dublin. The burnt flavor of Guinness is derived from malted barley and roasted on malted barley. Nowadays, 10 million pints of Guinness are produced daily in Dublin. If you’re interested in the process of growing at the Guinness storehouse, a self-guided tour includes an account of the ingredients used to make the stout and a description of how it’s made.

3 – Ireland might become one of the 1st countries to develop driverless technology.

But for that, they first have to make sure the road network is fit for purpose. If self-driving cars enter the market, Intel said that 7 trillion dollars will be added to Ireland’s economy. Apart from that, new technology means an increase in workforce demand, namely 100,000 jobs being created at first. Which would be great for Ireland, as it struggles to fight the high unemployment rate.

4 – The well-known ship Titanic was built in Northern Ireland back in 1911.

The owner of the Titanic was the White Star Line Group and it cost them 300 million dollars to build it over 3 years. The “Unsinkable” took no longer than three hours to sink to the bottom of the North Atlantic in April of 1912. Over 1,500 men, women and children died on that dark night. Many of them were Irish. Even if the Titanic carried a total of 20 lifeboats, there were not enough to save all the lives on board. Titanic was designed to be the world’s largest passenger steamship and its sinking was one of the biggest tragedies of all time.

5 – They have a young population.

There’s something that makes Ireland unique, especially when given the fact that Europe’s population is aging. Ireland is in a much better place, with almost 30% of its population being under 25, and 43% being between 25 and 54. This might be a wonderful asset for the society and country. Even if this looks impressive on paper, studies have found that Ireland as well has faced a decline in its population over the last 5 years. 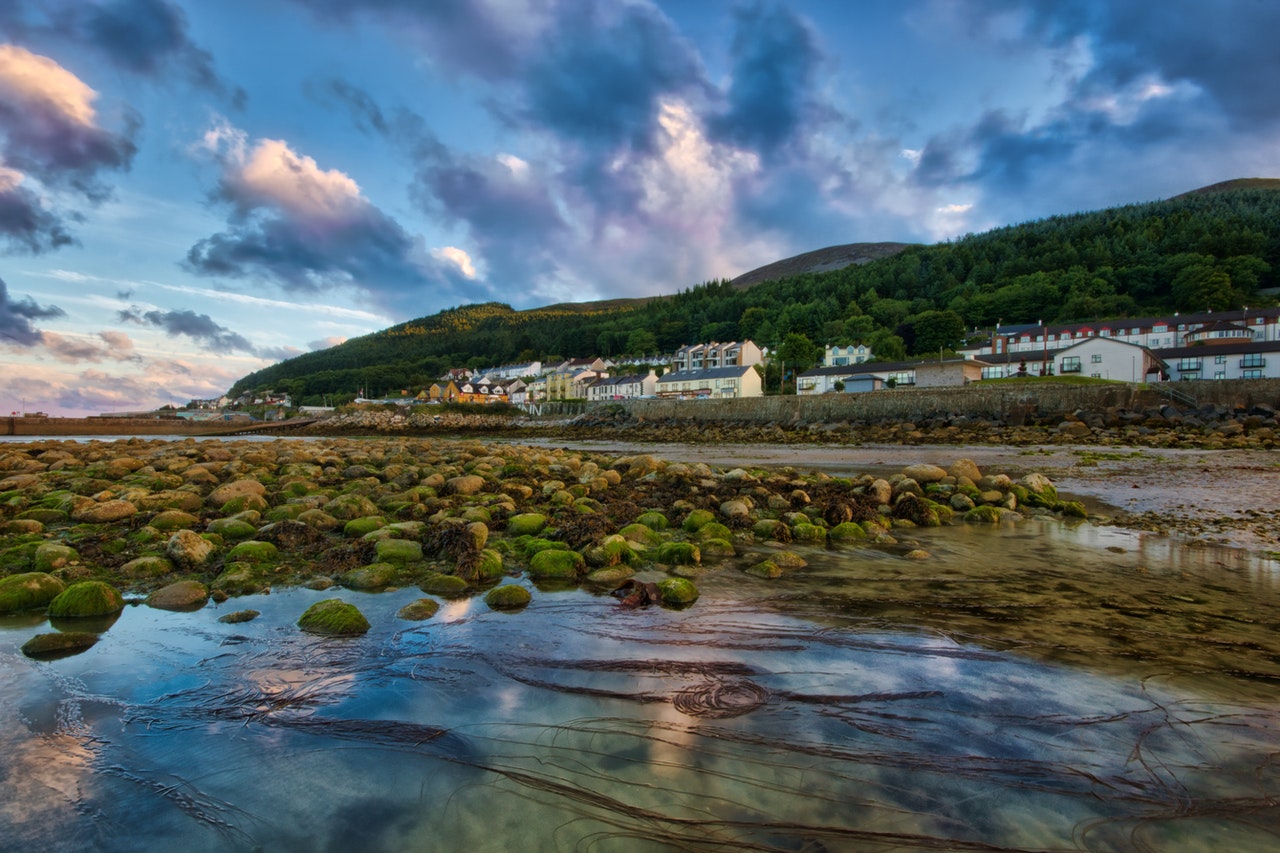 6 – You might expect St. Patrick’s Day to be one Celebration in Ireland.

And you won’t expect anyone else to celebrate as they do. It seems like the Americans are very fond of the holiday and are not afraid to show. Indeed, the biggest St. Patrick’s Day parade actually happens in New York. Parades are held all over the world for this event. Every year on the 17th of March since 1762, New York City hosts the world’s largest St. Patrick’s day parade. No cars are permitted in the parade. Only bagpipes, bands, dancers and thousands of participants: almost 200,000 of them each year. The parades in Dublin are not that fancy but the celebrations do last for 4 days!

7 – Bram Stoker who wrote the novel Dracula is Irish.

Abraham Bram Stoker, a famous Irish author, was born in 1847 and died in 1912. Bram Stoker wrote 12 novels including the famous Dracula. It inspired a pop culture movement around the idea of vampire. The gothic novel Dracula was written in 1897. It tells the story of Dracula’s attempt to move from Transylvania to England in order to find new blood and spread the undead curse. A key inspiration for Dracula was Vlad the Impaler, a Romanian political figure.

The festival of Samhain in Celtic Ireland is one that can tell you more about the origins of Halloween. First of all this was an important fire festival celebrated over the evening of October 31st. The festival marked the end of the pastoral cycle, the time when people had to make supplies for the long winter ahead. The dark side of Halloween originates in the fact that it was believed that banshees and fairies would come out at night and trespass on the Otherworld. If you’re looking for the best Halloween party, go to Derry and you’ll definitely have lots of fun there.

9 – Only 10% of the Irish population is a natural redhead.

Red hair is so rare that it accounts for only 0.6% of the world’s population. 10% of the redheads in the world live in Ireland. But the highest percentage of natural redheads in the world is in Scotland (13%). 40% of Irish people might carry the ginger gene but being a redhead has its pros and cons. As a pro, you’re probably unique in your group of friends and your hair does not go grey when you’re older. But you might be more or less sensitive to pain. And if you’re a redhead and you also have blue eyes, you’re a part of one of the rarest groups worldwide!

Ready to travel and visit Ireland?