Eight things you did not know about Austria

Today, we will go to a landlocked alpine place that is situated in Central Europe. We are talking about Austria. The land of royalty, amazing natural scenery and fantastic traditions. Most people of Austria lump together with other German-speaking countries which really is a shame because on its own it’s so rich with its history and has also played a major part in international affairs. Let’s discover 8 things you did not know about Austria.

1 – The royal House of Habsburg was one of the most important in Europe.

The House of Habsburg also known as the House of Austria was so powerful that it ruled the throne of the Holy Roman Empire for three centuries between 1438 and 1740. It took its name from the Habsburg castle, a Swiss fortress that dates back to the year 1020. The house itself ceased to exist in the 18th century as its senior Spanish branch ended with the death of Charles II of Spain. Maria Theresa of Austria’s ruled for 40 years and ended the Austrian branch.

2 – The Vienna Christmas market is one of the most impressive in the world.

Vienna’s December market is a forerunner of our modern-day markets and it actually dates back to the 13th century. The city’s squares are filled with the delicious aroma of baked goods and hot punch, whimsy decorations and fun crafts. The known market is the Vienna magic of advent which is always located in the City Hall Square and attracts millions of tourists each year. So, if you want to really get a feel for the holiday, you better book a ticket for the event.

3 – Swarovski is from Austria.

Swarovski has been a symbol of opulence and class since 1895. Headquartered in Austria, the company offers high-quality crystal products, most notably jewellery, accessories and decorative items. Even though Swarovski does not just make figurines, it also produces optical instruments such as telescopes and even grinding and drilling tools. The company’s different production units in 18 countries and usually showcases its dazzling products via a network of stores, retail, partners and websites. 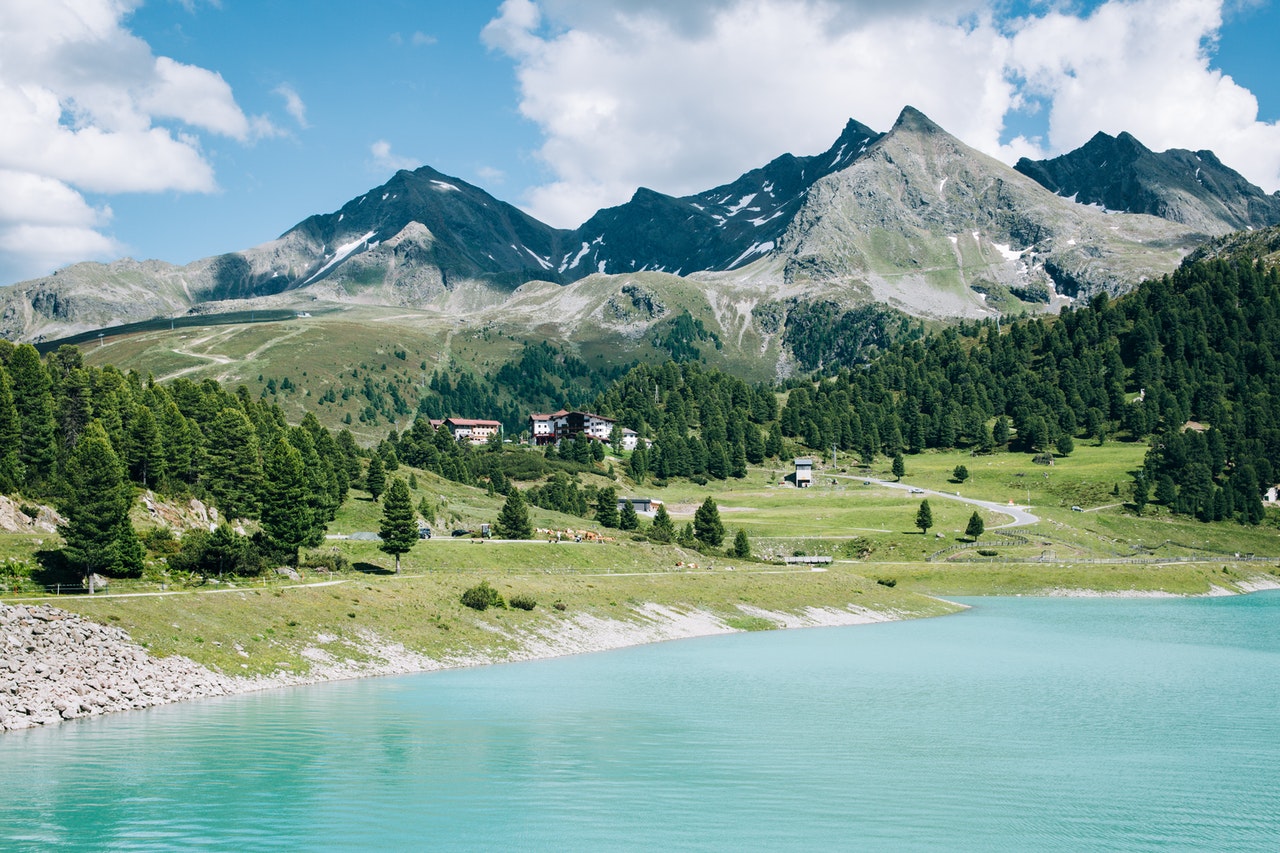 4 – The Tiergarten is the oldest zoo in the world.

You’ll find plenty of old traditions in Austria but perhaps the most surprising of all is the oldest zoo in the world. More than 700 species of animals, some of which are facing extinction, are housed in Vienna. Nowadays, it offers unique rich history and enchanting nature that should not be missed.

5 – Viennese coffee is similar to Cappuccino.

Vienna has a complicated history with coffee. It was virtually unheard of in the city before the ottoman siege of 1683. The locals discovered bags full of coffee beans left behind by the Turkish army. The first coffeehouse opened shortly after and actually became a trend in the 19th century and if you’re ever in this beautiful capital, make sure to try the Viennese blend. The drink is like a Cappuccino but with milder coffee in its composition.

6 – A drag queen contestant from Austria won the Eurovision contest in 2014.

The Eurovision song contest is perhaps the best known European song competition. The competitors are singers or bands that hail from almost every country in Europe. Austria sparked controversy in 2014 after a drag queen won first place, Conchita Wurst. She distinguished herself with a great voice, amazing looks and also by deciding to have a beard. She has since become a gay icon. The 29-year-old Conchita has recently come back to public attention once again for declaring herself HIV positive and she made it known since an ex-boyfriend threatened to release the information without her consent. 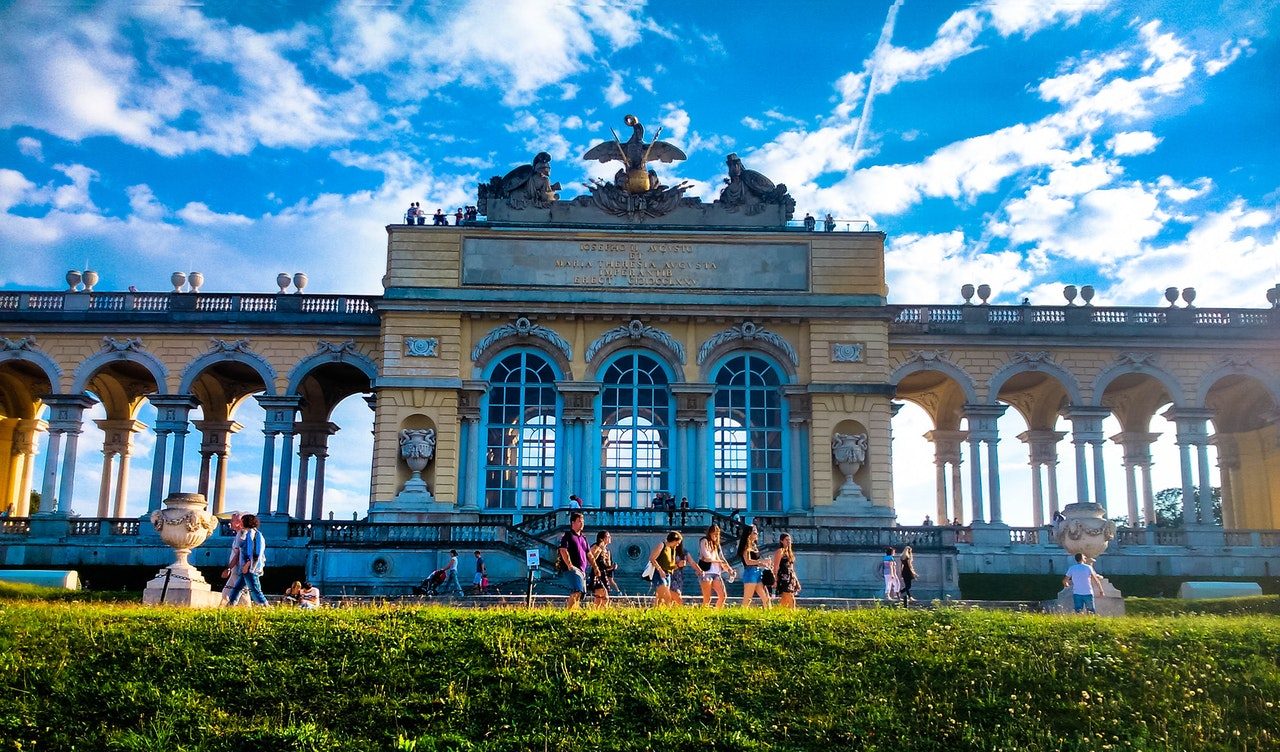 7 – Skiing is the most popular sport in Austria.

Austria has many mountains, the highest peak around 4 km or 2.5 miles above sea level. That makes it a perfect region for winter sports such as ice hockey, snowboarding and ski jumping. But the most loved of all is good old fashioned Alpine skiing at which Austrian athletes basically dominate all competitions.

8 – The world’s largest emerald is on display in Vienna and it’s 2860 carats.

Perhaps less known but immensely valuable, this amazing gem is on display in the Imperial Treasury of Austria. We’re talking of course about the emerald Unguentarium, a 2860 carat stone that is made out of precious emerald. Although the material’s origin is not entirely known, it appears to be made of a large stone of over 3,000 carats and it’s reminiscent of the deep green colour of emerald found in the mines of Colombia. Nowadays, this gem is said to be worth well over 100 million dollars…

Ready to Travel and visit Austria?