We can’t wait to visit Australia, The Land Down Under

While half of the world’s population is self-isolating, we dream of visiting Australia. What most people do not know is that by total area, this country is ranked as the sixth-largest. It comprises the mainland, Tasmania, and several other tiny islands. Sydney is its biggest urban region, while Canberra serves as the country’s capital. Dutch explorers discovered this island in the early 1600s which later opened it up to British settlers. They claimed half of the entire region to the East. Prior to these settlements, Australia was inhabited by indigenous who are believed to have over 200 language groups. By the late 1800s, Australia had already been fully occupied with over 6 different crown colonies.

It wasn’t until January 1901 that all six colonies came together, federated and formed the Commonwealth of Australia. Today, Australia is the world’s 13th strongest economy and the second when it comes to the Human Development Index. It is also ranked highly in health, civil liberties, education, quality of life, economic freedom and as a tourist destination.

There are two creatures featured on the Australian coat of arms. There are an emu and a kangaroo. Both of these animals can only make forward movement. As such, it’s believed that the use of these animals as national symbols signifies progress. It tends to paint the image of a country that is always moving forward, never backwards. It is evident by the tremendous growth the country is experiencing on all fronts, be it education, economic stability, freedom.

2 – It’s sparsely populated except for the coasts.

Despite having over 700 million square kilometres in space, close to 80% of the country’s population resides within 100 km of the coastline. As a matter of fact, all of the major cities have been built along the coast. This is attributed to the fact that a greater chunk of the land is not fit for agriculture due to water shortage. Much of the country is actually covered by dry land and deserts.

Research shows that the continental plate is gradually moving toward the equator with the West coast moving faster than the East coast. Every 15 million years the plate moves of half a degree. It might seem like a minor figure but it greatly affects GPS readings. 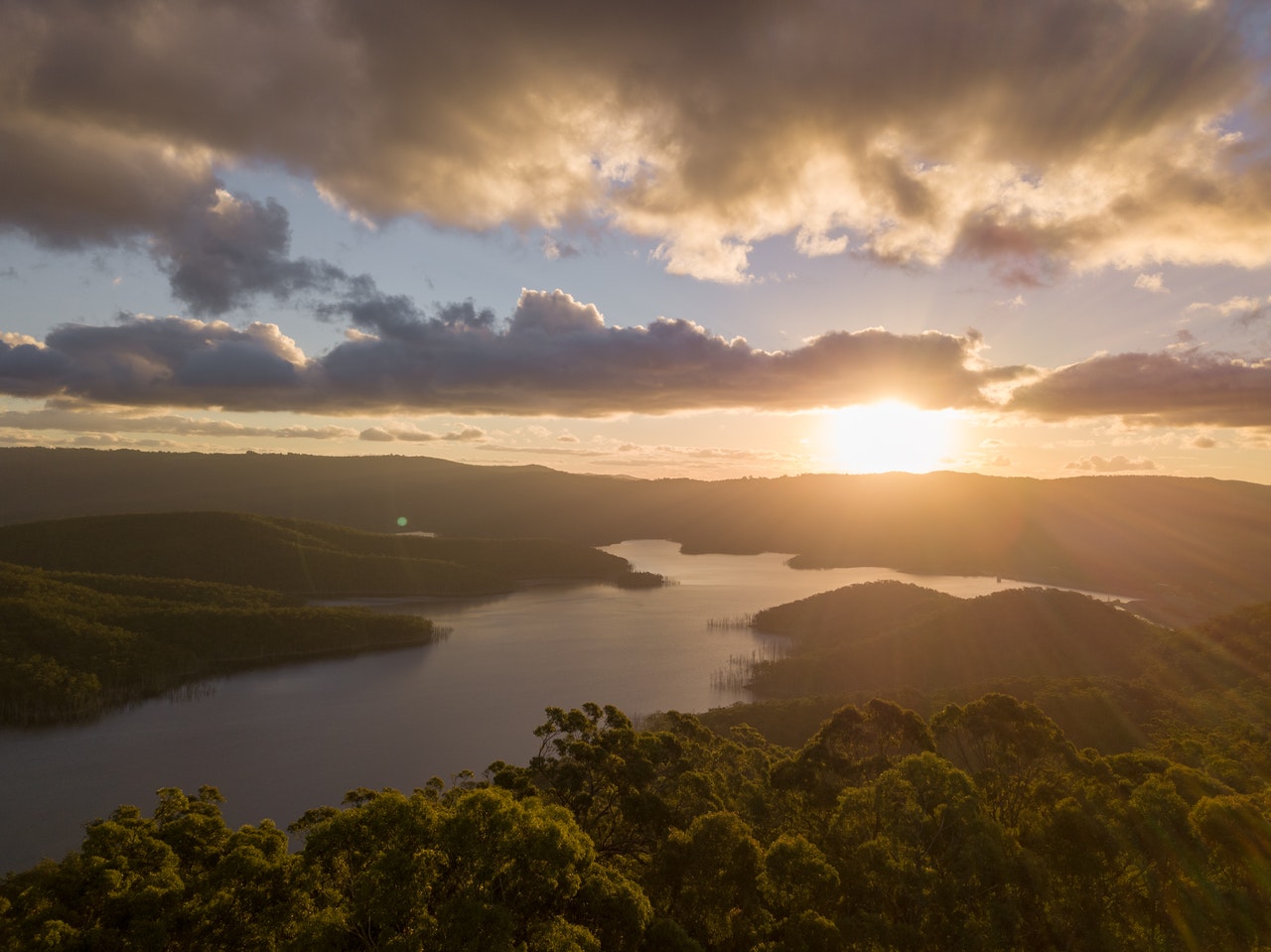 4 – Foster’s is not the Australian drink of choice.

Aussies drink a whole lot of beer. However, contrary to popular belief, Fosters is not among popular brands in the country.  The beer preference here varies depending on the geographical location. For instance, Coopers is a very popular choice in Southern Australia as well as Adelaide, whereas, Forex Gold is more popular in Queensland.

5 – Australia is home to rarest animal species like the bilbies, koalas, quokkas and wombats.

It is said that millions of years ago, Australia helped form the Great God Wanna Continent. Most of these rare species adapted to live in Australia after the continent broke away.

6 – Watch out for the box jellyfish.

Most people believe that crocodiles, bears, funnel-web spiders or sharks are the most dangerous animals in Australia. However, the box jellyfish is responsible for more fatalities than all of these four species combined. It’s because of this that authorities say that tourists should never wade into the Australian waters without a guide. 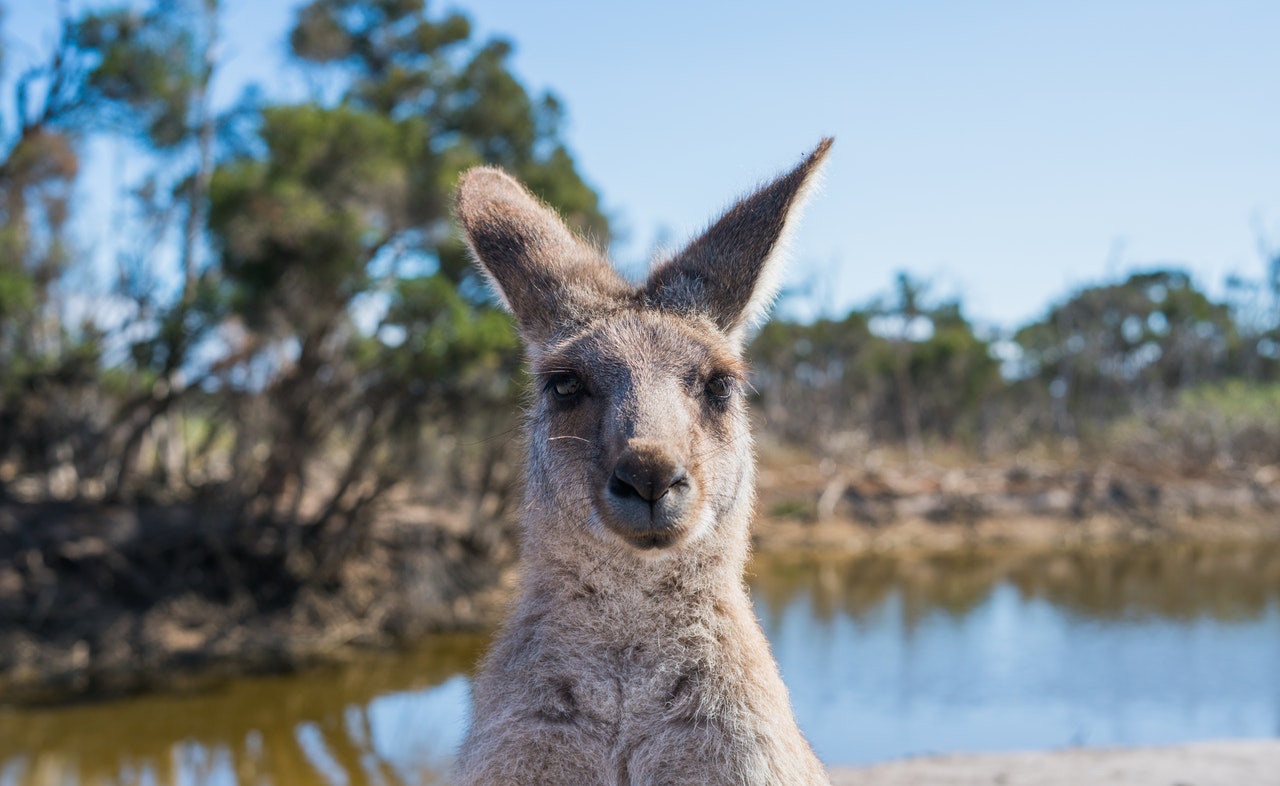 UNESCO has listed several world heritage sites in Australia. However, only four of them are not natural heritage sites. The four include Carlton Gardens, Sydney Opera House, Royal Exhibition Building and Australian convict sites.

8 – Australia is almost equal in size to the USA.

Most people assume that Australia is a small country. The truth of the matter is that it’s only smaller than the US by approximately 7.7 square kilometres. Its only issue is the fact that it has a small population.

9 – They have some of the weirdest laws on earth.

Australia has some of the strangest rules. For instance, it’s a requirement that taxicabs carry one bale of hay in the trunk. Why? Nobody knows but rules are rules. And another weird thing is that in Victoria it is illegal to dawn pink hot pants on a Sunday afternoon. It is also illegal to sing along up to 70% of rap music known to man in Australia. It’s even illegal to leave one’s car key in the ignition of an unattended vehicle. Safety first, right?

Little known by many is that Australia has produced a great number of Hollywood celebrities such as Hugh Jackman, Mel Gibson, Rebel Wilson, Liam and Chris Hemsworth and Nicole Kidman. This list is endless. Additionally, the bootylicious route for Iggy Azalea also hails from this unique country.

Ready to travel and visit Australia?