9 things you did not know about Guatemala

Does the Mayan civilization ring a bell? We’re going to talk about Guatemala. Full of mystery and with a rich history behind it, Guatemala is a country in Central America. It has a population of over 15 million citizens, including 60% of people with indigenous roots. One of the most well-known things about Guatemala is its ancient past of the Aztec and Mayan civilizations. The official language is Spanish due to Spanish influences from the past. There are also 22 official Mayan languages. Guatemala is one of the most diverse countries in Central America. It offers landscapes and experiences that have amazed travellers all over the world. The name Guatemala means the land of trees, thanks to the vast natural diversification of lakes, beaches, rivers, volcanos, and jungles. Let’s dig in and find out more about this impressive country. Here are 9 things you didn’t know about Guatemala.

That translates to city of Guatemala. But over time it had multiple names and locations. After moving the country’s capital due to rising attacks, Guatemala had to move it again in 1541 because of a volcanic eruption that destroyed the new capital city.

2 – There’s a river in Guatemala named the Sweet River.

The Sweet River or “Dulce Rio” begins at the point where it flows out of Lake Isabel as a part of the Department of Isabel. The Sweet River is a very well-known sailboat cruising spot also being part of a UNESCO World Heritage Site right at the entry to the river. There is a small Spanish colonial fort, a strategic point that was used back in the day to stop pirates from entering the lake. Measuring 42 km, “Dulce Rio” is one of the greatest waterways in Central America capturing the attention of many tourists and we definitely recommend you check it out while visiting Guatemala.

3 – “The New Adventures of Tarzan” movie from 1935 shows Guatemala landscapes.

The New Adventures of Tarzan is a film series from 1935 with 12 chapters having Bruce Bennett as the leading actor. The funny story behind this is that Tarzan was filmed in Guatemala for the main reason that it would cost less. The movie, however, was far away from being low cost since Guatemala had no motion picture industry so the crew had to carry all of the equipment with them everywhere they went. 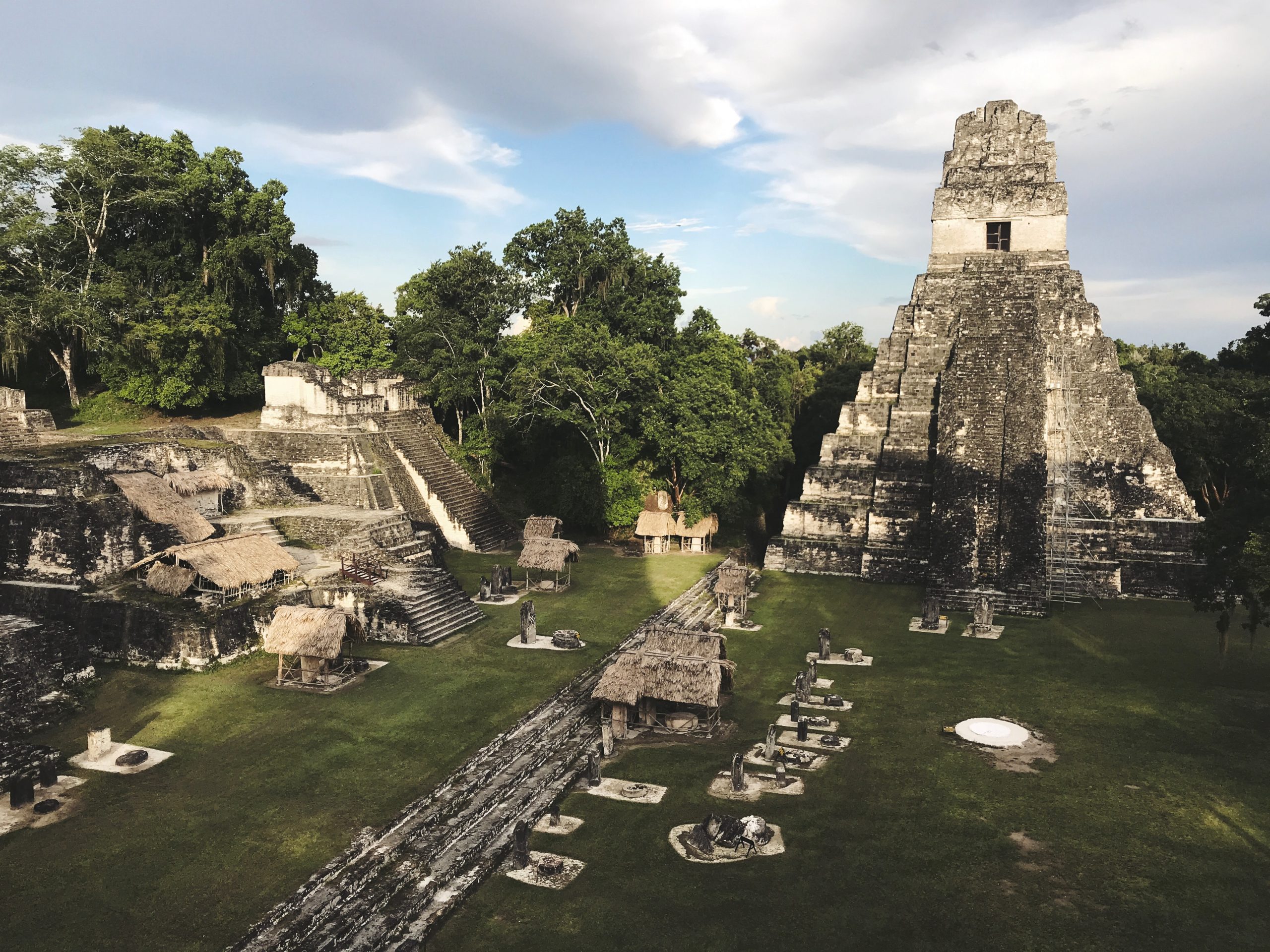 4 – Guatemala is one of the world’s largest coffee exporters.

The production of coffee has a long history in Guatemala. Beginning in 1850 but only during the 20th and 21st centuries did Guatemala reach climax and become one of the biggest producers of coffee in Central America. Guatemala exports up to 200,000 tons of coffee every year. It is the 10th country to export coffee beans. Sadly, the coffee economy still has poor labour relations. Landowners are still intimidated by the bigger players and evicted from their homes while seasonal influxes of migrant workers mean lower salaries for all locals.

5 – For more than 170 years, Guatemala has a public territorial dispute with Belize.

The territory of Belize is being claimed by Guatemala since 1821. A long time ago, Belize was a part of Guatemala. But it was colonized by the British under the name of the British Honduras in 1859. Britain guaranteed they would build highways in return but it never actually happened. The people of Flora Humala voted yes in the matter of taking the dissension between the two countries to the International Court of Justice. Following the result, Belize is now obligated to take the same measures and hold their own national referendum. So this matter is settled once and for all.

6 – Guatemala has a population of almost 15 million citizens with a median age of 20 years old.

It’s one of the youngest countries in the Western Hemisphere. However, it also has the lowest rate of literacy with only 75 per cent of teens over the age of 15 having access to education. The past four decades of civil war marked the country and brought its people at the verge of extreme poverty. Racism and gender discrimination bring biases to the cultural and social environments. One of the particular reasons of the high illiteracy rate is the lack of free public education. In Guatemala, the basic needs of keeping a child in school exceed a month’s salary. 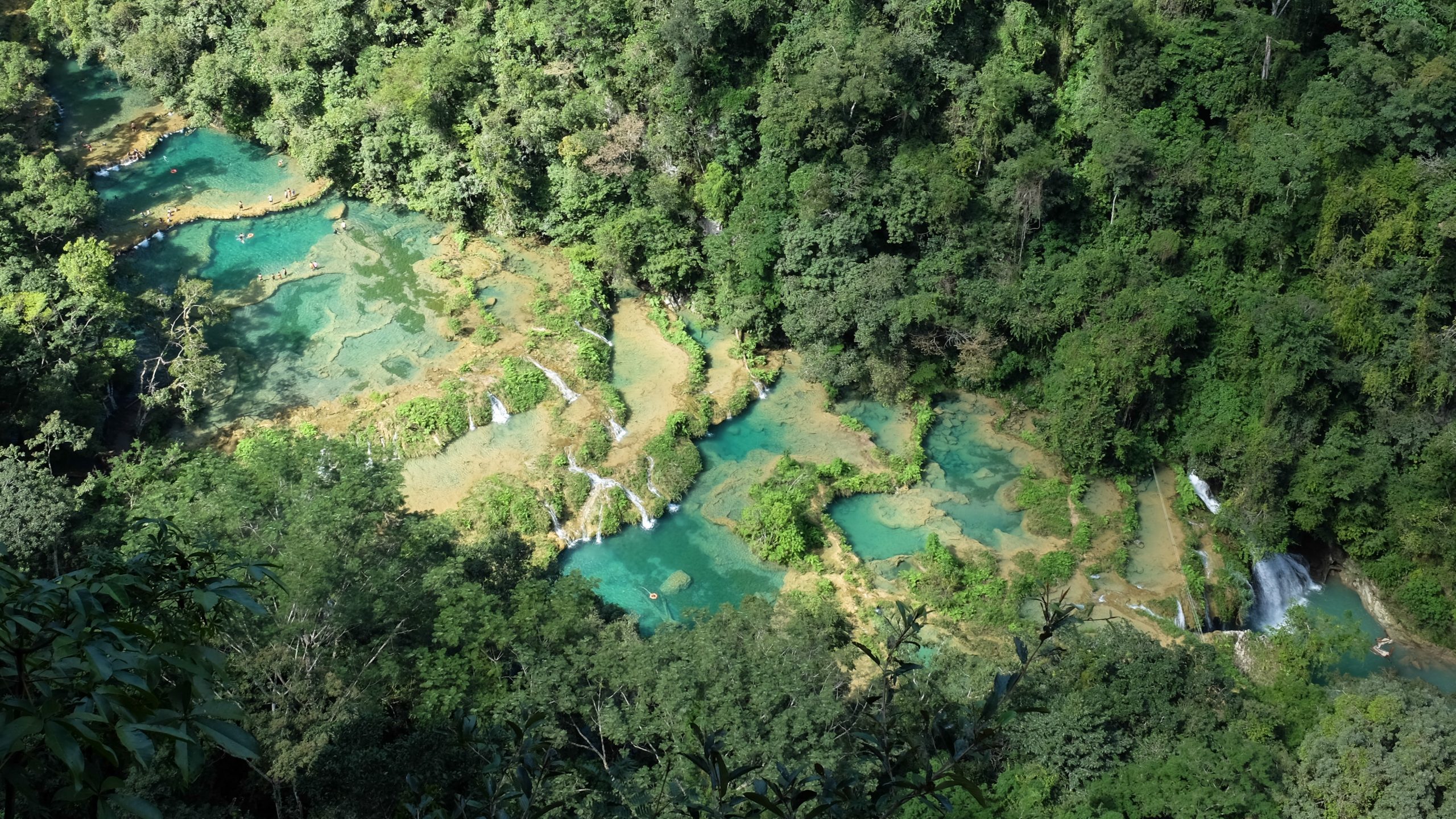 7 – Guatemala is very poor and has a high crime rate.

Many citizens of Guatemala survive with less than two dollars a day. Also, the rate of poverty is still very high. Due to poor economic conditions, this is the perfect place for criminal organizations to thrive. The high crime rate appears to be driven by narco-trafficking activity and gang-related violence. Tourists need to avoid areas that are known as unsafe. Violent drug trafficking areas, dangerous neighbourhoods like zone 3, 6, 18, and 21 in Guatemala City, as well as traveling by bus or staying out after dark.

8 – Guatemala is one of the biggest Jade producers in the world.

Guatemala is the land of the Mayan civilization. Jade stones had enormous spiritual and religious importance. The stone has symbolic connotations being associated with both life and death. Its green color comes from water and vegetation. Many scientists have looked for the source of the jade and currently found it in the wilds of Guatemala. It is a mountainous region that hosts enormous Jadestone and signs of ancient mining. People love Jade because of the variety of colors that come in and the rarity it is to find. In fact, back in ancient times, people valued Jade more than gold.

9 – They were the first ones to discover chocolate during the Mayan era.

Cocoa had a very special place in Mayan culture, not only for its flavour but for its health properties as well. The Mayans worshipped the cocoa tree. Cocoa boosts energy, vitality and is an aphrodisiac. The country has a reputation for producing one of the best chocolates in the world. Antigua has a chocolate museum that is still the main attraction for tourists.

Ready to travel and visit Guatemala?

Let us know in the comments what facts surprised you, and what else we should know about the country. We hope this article made you curious about the country and sparked an interest in visiting despite the region’s troubles. 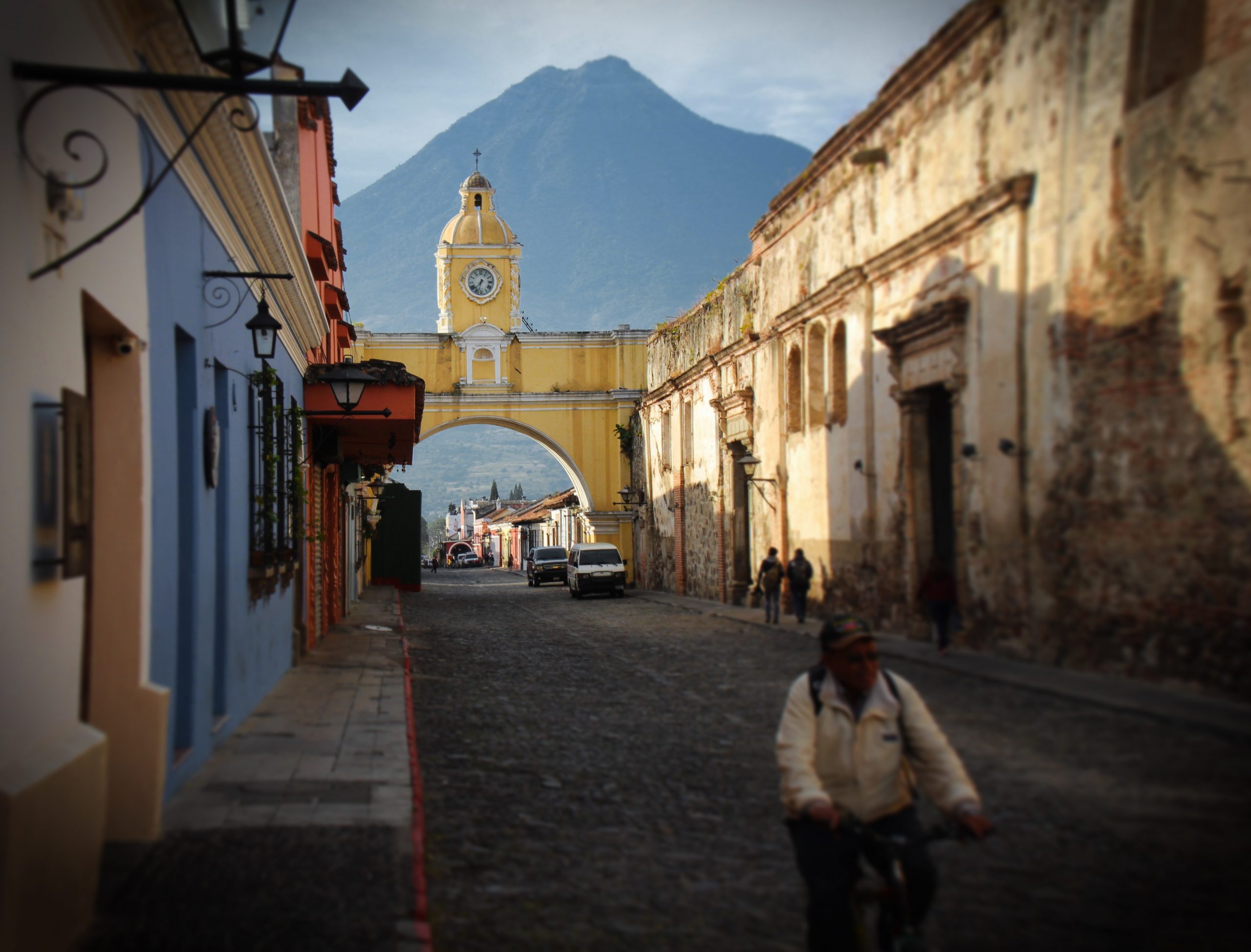