10 things you didn’t know about Luxembourg

Luxembourg is anything but cheap and boring. So sit back and let us make you fall in love with this country! As small as it is with an area of only 2,586 km², more than half of Luxembourg’s population is composed of foreigners and the economy is flourishing. Back in the 10th century, Luxembourg was a small castle. It later developed into a city and the country that we know today. Despite its small size, Luxembourg is part of the European Union and plays a major role in the region’s political involvement. If you think about studying, working in or maybe relaxing in a stress-free country, we can guarantee that these 10 things you didn’t know about Luxembourg will get you searching for the earliest flight to visit it!

1 – Luxembourg takes the 8th place in Europe when we’re talking about the smallest of sovereign states.

With the size of about 2586 km² or 998 sq mi, it takes the 179th place in size of all the 194 independent countries. In 2017, Luxembourg had a population of approximately 590,000 people. A large portion of the population is made of immigrants coming from France, Italy and Germany.

2 – Luxembourg City is one of the most relaxed cities in the world.

With its low population density, Luxembourg City is the best choice if you are into quiet places and avoiding people while going out for dinner. On top of that, the work-life balance is great with lots of holidays and a general laid-back mindset. Imagine 5-paid weeks of vacation and 13 national bank holidays. Also, with more than half of the population being immigrants, the city is multicultural and the diversity of mentalities is very beneficial.

3 – Luxembourg is one of the richest countries in the world.

In 2017, Luxembourg had a GDP (Gross Domestic Product) per capita of $101,936. The economy is constantly growing because of the banking industry. Also, the unemployment rate is below 10%. Moreover, the Luxembourg government attracts internet startups. For example, Skype and Amazon have shifted their regional headquarters to Luxembourg.

If you love castles and fairy tales, this is your paradise. In the medieval years, there were more than 100 castles in Luxembourg. Sadly only half of them are still standing, with the majority being privately owned. If you are also a fan of walking, you can choose the hiking trail into the Valley of the 7 Castles and visit some of the most impressive castles the country has to offer.

5 – Luxembourg took initiative into reducing the number of fatalities on roads a few years ago. 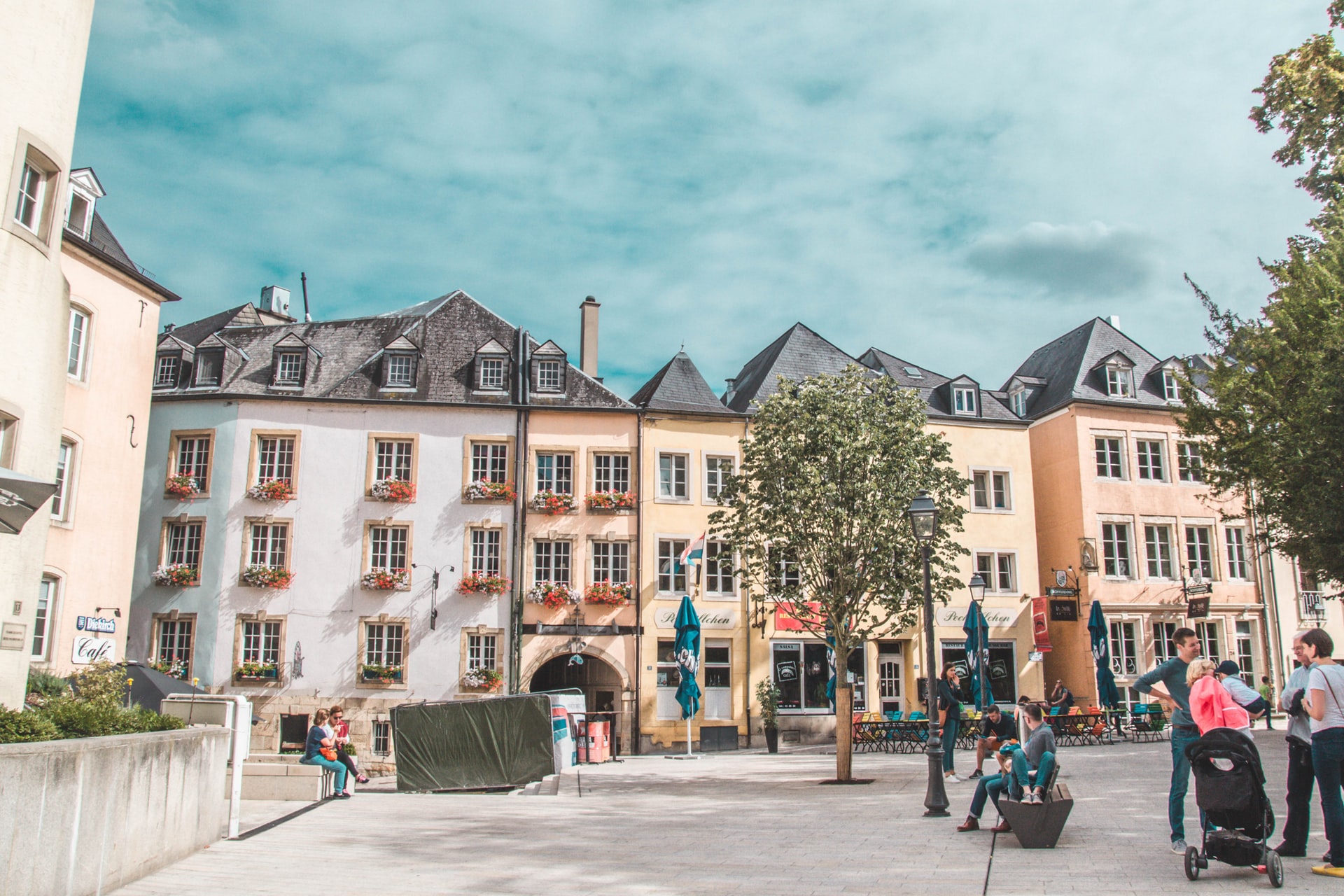 During last year, the rents for accommodations in Luxembourg have gone mad. Only for studio apartments, people pay approximately $935 a month. It’s important to mention that we talk about the price in the most important areas but since the country is very small, almost all of it counts as important. Also, if you think of buying a house in Luxembourg, you’re also going to need approximately 700,000 euros which is about $834,000. The best advice we can give you is to start with a rental apartment if you want to move to Luxembourg or maybe work as hard as you can and buy your dream house there.

7 – They have blood banks from donors.

The Red Cross manages to collect blood from nearly 13,000 people. Given the fact that transfusion recipients are only given the blood components needed in their treatment, one donation could be used for several patients. There is no order necessity for blood in Luxembourg but having a blood bank is very important and in case of a catastrophe they can manage the blood problem.

8 – Luxembourg is a tax haven country.

Luxembourg has been a tax haven of choice for many corporations and individuals around the world since the 1970s. The taxes are extremely low and this gives private businesses a chance to grow and contribute to the economy while avoiding paying higher taxes in their home countries. Many US corporations such as Pepsi or Walmart are well known for creating branches in offshore tax havens such as Luxembourg. In 2013 Luxembourg was ranked as the second safest tax haven in the world, right behind Switzerland.

9 – Half of Luxembourg’s workforce commutes to work from the surrounding countries.

Most of the workers in Luxembourg come from surrounding countries, making Luxembourg a multicultural environment. Most people travel across the border from France as well as Belgium and Germany. As an upside to this, the situation provides the best example of no language borders.

10 – You might not know this, but it has a great reputation for its wineries.

If you already decided to book a trip, you need to eat at the most popular restaurant. Restaurant Chiggeri has more than 1,700 different wines on the menu with prices ranging from $30 to $3,000 a bottle.

Ready to travel and visit Luxembourg?