10 Things you didn’t know about Amsterdam

Have you ever visited the beautiful city of Amsterdam? Originally, Amsterdam was founded as a fishing village. It was created around the damn of the Amstel river. The first time the name Amsterdam appears is in records dating back to 1275. Amsterdam is the capital of the Netherlands and has a population of over 821,000 people. During the seventeenth century, the Netherlands made the perfect location for the shipbuilding industry. As a result, Amsterdam became the dominant financial epicentre and soon became the world’s first stock exchange. Here are 15 Things You Didn’t Know about this city.

1 – It’s one of the most liberal cities in the world when it comes to sex and drugs.


Everyone’s heard about the legalization and recreational use of marijuana in Amsterdam. You can find cafes, bistros, and restaurants that serve the drug in just about every form imaginable. However, while marijuana is legal, most other drugs are regulated. They have addiction facilities with two sections strictly for heroin addicts. There are people that receive routine care and in some circumstances receive medicinal heroin with firm restrictions, of course. These facilities focus on non-judgmental approaches making people feel comfortable. Even the homeless and prostitutes receive house calls by traveling doctors. There is no limit on free healthcare and it’s available no matter your budget.

2 – The Dutch have placed a path in cybersecurity.


With the rapid growth and use of technology, it’s important to keep your information secure. Amsterdam and the Netherlands as a whole is one of the most plugged-in countries in the world. 98% of Dutch homes have internet access. This is higher than the European average of 87%. Over 70% of Dutch innovations are IT related and the Netherlands is home to some of the biggest I.T. corporations in the world such as Microsoft, IBM and Google. They currently have the largest security systems in Europe. In fact, cybersecurity from the Netherlands has been dubbed as the latest Dutch export. 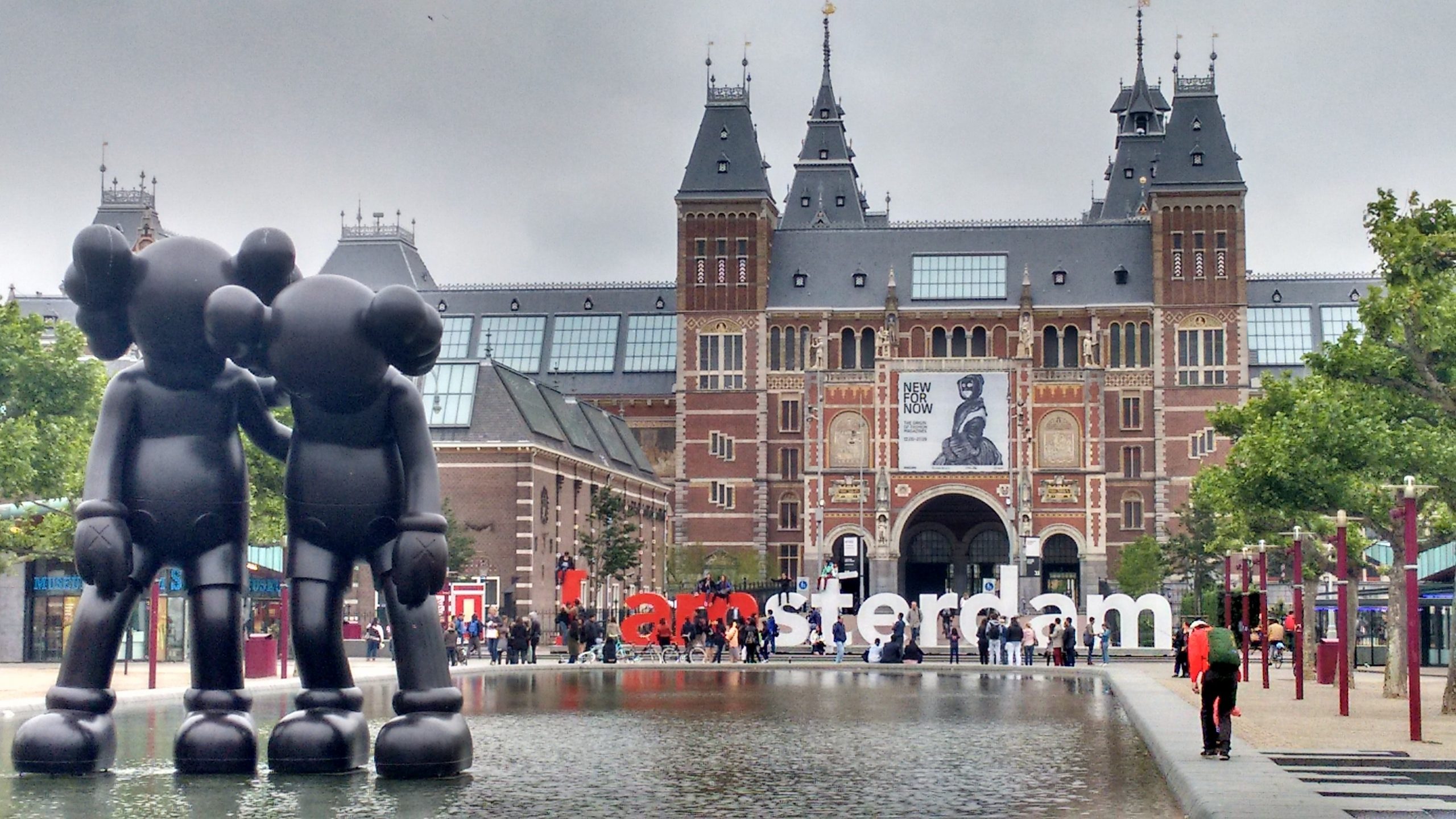 3 – They have more canals than Venice Italy.

Venice isn’t the only place where you can take enchanting gondola rides. Amsterdam has 165 canals that have a combined length of 60 miles. Because of the swampy land, several houses have been built on stilts. However, due to the condition of the soil, the stilts sank into the ground. As a result, many of those houses are crooked. These houses lining the canals are called dancing houses because they still sway. Amsterdam has 1281 bridges connecting these canals. There are over 2,500 houseboats lining the canals as well. Some of these boats are residences, some of them are part of hotels or vacation rentals. There’s even a houseboat Museum for those of you who are curious about floating structures.

4 – The shipping industry started it all.

The Netherlands is a poor country in terms of natural resources. However, what they lack in natural resources, they quickly made up for in other areas. During the 12th century, the small town of Amstel began as a fishing village. However, to keep the tiny village from flooding, a dam was built on the Amstel river. This quickly opened the door for exports and imports. By the 17th century, Amsterdam had become one of the most important ports in the world, a direct result of creating developments in trade. There are many exports that travel through Amsterdam ports. 93,5 billion dollars of Amsterdam’s exports come from machinery, more specifically computers. This makes up approximately 14.3% of exports. Electrical machinery and equipment are the second-highest bringing in 87,4 billion dollars and mineral fuels coming in third making up 80,3 billion.

5 – Amsterdam is no exception when it comes to scandal.

It would be a scandal that would shake Europe for years. In 2010, a scandal revolving around a man known as Robert Mickelson came to light. Through an investigation that would eventually lead to his arrest, Mickelson was accused of sexually assaulting 83 young children. The youngest being only 19 days old. Due to privacy issues and concerns for the parents, Mickelson was only charged with sixty-seven cases of physical abuse as well as being in possession of child pornography, recording the heinous acts himself. After authorities obtained Mickelson’s computer a worldwide investigation was launched and it led to the arrest of 43 other suspected child sexual predators. 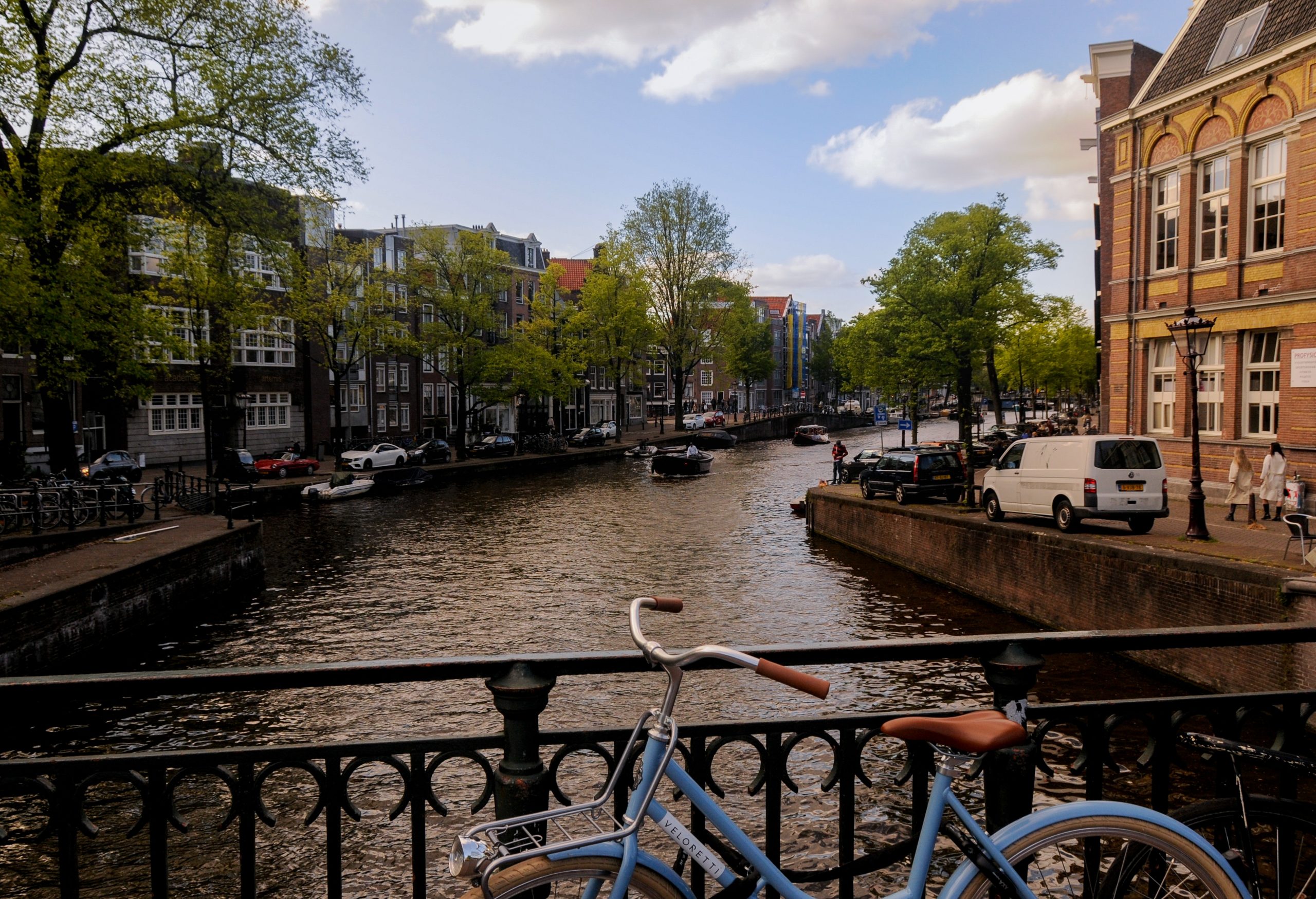 6 – There are tours of Amsterdam with retired sex workers.

There are over 5,600 prostitutes in the City. Martin and Louise Fuckin are among the oldest prostitutes in the city. At 74 years old, twin sisters have pleasured an estimated 355 thousand men while raising families of their own. How many are 355,000 men? Well, it’s greater than the population of Iceland. However, time did take its toll on the sisters and eventually, Louise was the first to retire after 50 years due to severe arthritis. Louise was forced into prostitution when her junkie husband refused to work. But at the age of 70, sister Martine still worked on one of the street corners. Now the sisters are giving tours of the city including the Red Light District and revealing what it was really like to be a sex worker for over half a century. They are also responsible for creating the first independent union for prostitutes.

7 – Fine dining is at its finest in this bustling city.

One of the most sophisticated restaurants in Amsterdam is the Duchess. This decadent restaurant incorporates refined flavors from countries such as Italy and France. The central focal point of this establishment is the custom-made Molteni kitchen. Glittering chandeliers dangling from the vaulted ceilings causing the light to dance on the walls. Dinner is served by the romantic glow of candlelight. Every month their menu changes bringing variety and new tastes to their doors. You can share hors d’oeuvres with your loved ones, sip one of the finest wines during your meal and then finish all off with decadent desserts. The average a la carte price based on a two-course meal alone typically begins at £100 and that’s not including the wine.

8 – Amsterdam has some of the most exclusive stores in Europe.

If you’re taking a luxury field trip, staying at the finest hotels and eating at the finest restaurants, then why not shop at the most exclusive stores the city has to offer? There are dozens of boutiques tucked away quietly in Amsterdam’s shopping streets. These streets are a network intersected by canals. It’s the perfect place to find high-end fashion, precious antiques, vintage stores, and expensive jewelry. Amsterdam is a city that loves to look good so it comes as no surprise you can surround yourself with designer items from across the globe. These brands along with many others can be found in a luxury shopping district, PC Hooftstraat. From designer diamonds to designer shoes, Amsterdam’s luxury shopping district has it all including new designers that are crashing on to the fashion scene. 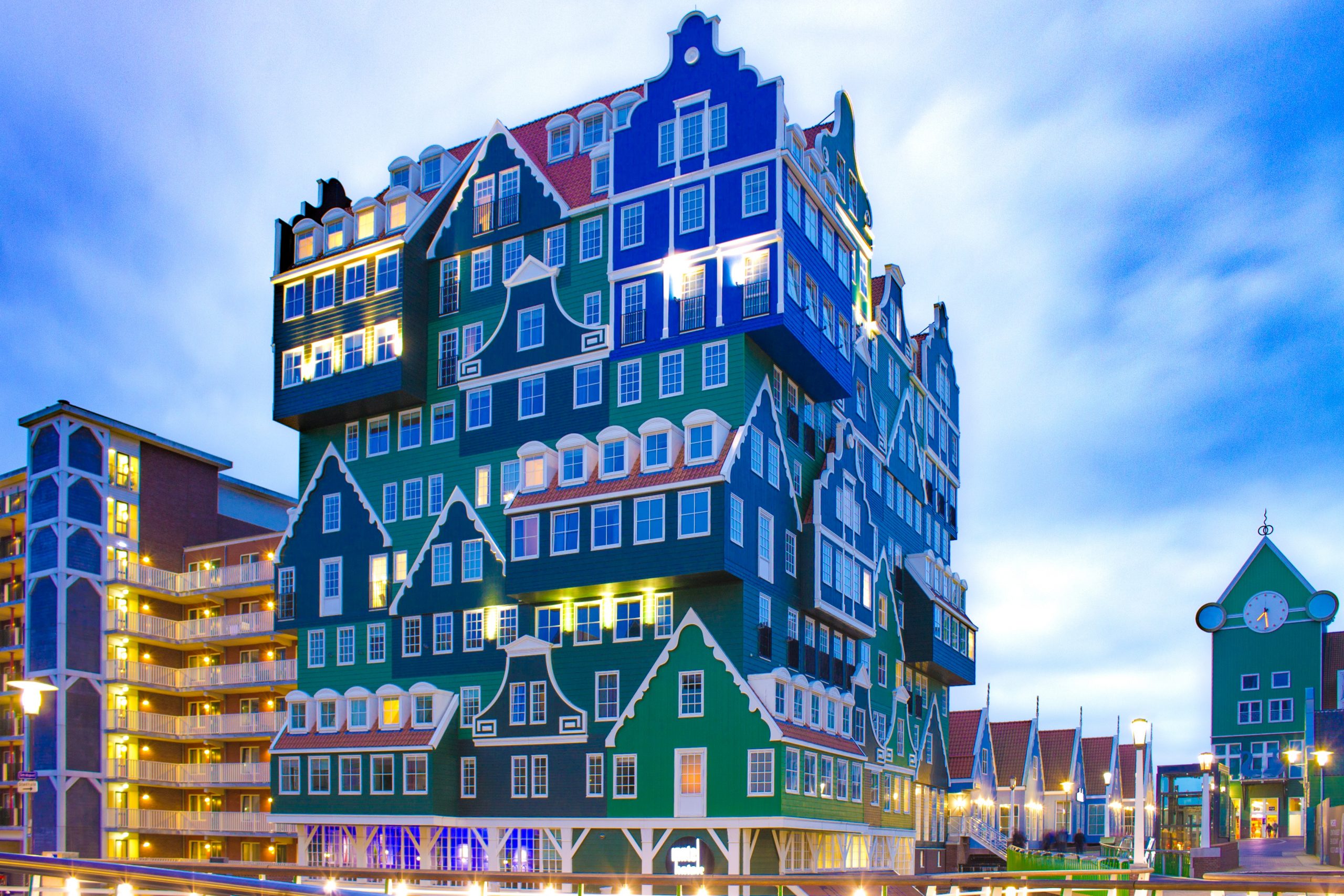 9 – They are the most powerful city in the Netherlands.

The port of Amsterdam is the second largest port in the Netherlands. It’s also a multi-national port that handles everything from storing, shipping and handling products from coal to paper and oil and cocoa beans. It has handled more than 801.3 million tons of cargo in 2017 alone. The port also brought in an estimated 86.6 billion dollars. This made room for more businesses to blossom in the port. Businesses like a bioenergy and chain craft which are adding to their goal of being a completely coal-free port by the year 2030. The port accommodates all manners of vessels including cruise ships. In 2017 the port was visited by 134 cruise ships with over four hundred thousand passengers. If the rate of tourism continues to grow, then by the year 2023 they could be an influx of 250 cruise ships per year.

10 – Amsterdam has a hopping nightlife and not just in the Red Light District.

You don’t have to visit the Red Light District to experience some of the best nightlife the world has to offer. There are clubs, old and new, bringing a whole new meaning to partying the night away. Amongst the new clubs jumping on to the night thing is the club Shelter. It’s one of the newest establishments in the city and is quickly making a name for itself. The club opened in the basement of the Shell Tower. Partygoers standing in front of the entrance, get let into a literal underground party. On party nights, the front hatch opens to a flight of stairs that take you down into a massive concrete room. The club has a 24-hour permit that allows the party to go on non-stop from sun up to sun up. It’ s rapidly climbing the charts and becoming one of the hottest places in the city.

Ready to travel and visit the Netherlands?

Let us know in the comments what facts surprised you, and what else we should know about the city. We hope you now want to discover it!