Iceland is one of the hottest tourist destinations in recent years. We’re going to explore what makes this small island one of the most developed countries in the world. And what sets it apart from other more mainstream destinations. The country was first settled by Scandinavia and Celtic people from the British Isles. Most recently, Iceland has been brought to international attention for the eruption of a volcano in 2010. It caused major disruptions in international flights in Europe but sparked an increase in tourism as well. If you’re thinking about visiting, here are 10 amazing facts about Iceland.

Iceland may be small but it sure is full of surprises. The island has over thirty volcanic systems and they are constantly monitored for eruptions. But although they do cause some trouble it’s not all bad news. Volcanoes have a history of their own and also shaped the environment. Iceland’s hot springs are famous for their healing properties. They contain lots of good minerals that are great for your skin. Celebrities like Bjork, Beyonce or Jay-Z love spending time at the Blue Lagoon. It is a wonderful and exclusive spa that offers stunning views and world-famous skin treatments.

2 – It’s one of the best places to see the Northern lights.

The wonderful display of colours can be seen only in the Northern hemisphere. You can spot them no matter where you are in Iceland since it’s so much closer to the arctic circle. Also, it is less polluted that Sweden, Finland and the rest of the Nordic neighbours. The phenomenon appears as if it’s almost magic and it’s an integral part of Icelandic folklore. Of course, since it’s so popular, hotels offer special amenities such as guidance and warm tubs for visitors. The best time to catch it is during winter, starting in September and lasting until April.

When we say small, we mean small. Due to its cold climate and relative isolation, Iceland has a population of only 337,100 people. Don’t expect to find only native Icelanders around, since it has a fair share of immigrants. The male to female gender ratio is also a bit skewed with approximately 175,000 men to 169,150 women. Finally, a staggering 95% of the population lives in urban areas. This makes the living standard very high. 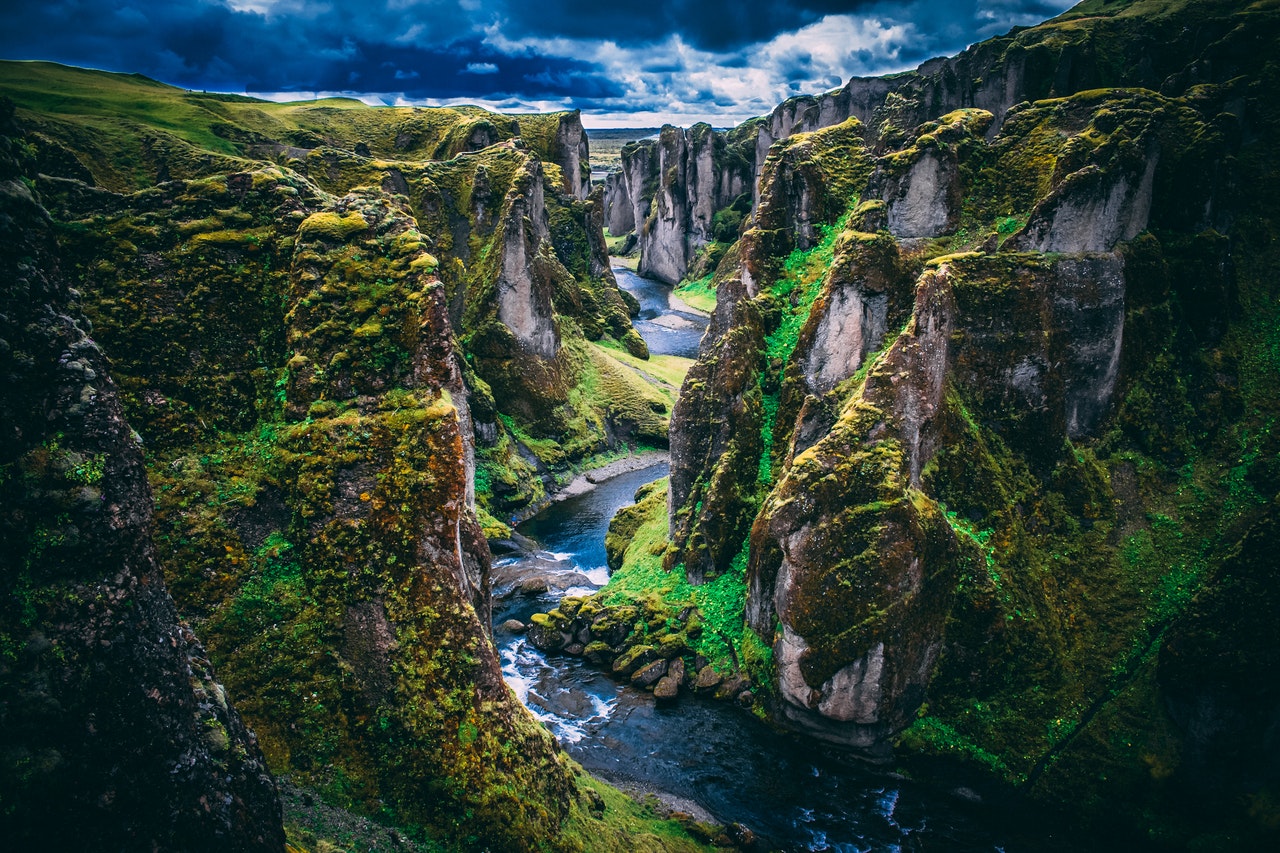 4 – Everything in Iceland is expensive.

Iceland’s beauty does come with a hefty price tag. Although it’s one of the most developed countries, Iceland has to import most products such as fruits and vegetables. The average Icelander earns around $2900 monthly which is pretty high for European standards. But they also have a lot of expenses to cover. Unfortunately, that means you should be prepared to shell out more than $40 for a meal at a restaurant. And around $10 if you want to drink a beer at a local pub. Keep in mind you also have to pay to use public restrooms. All in all, everything has to be paid for if you decide to visit Iceland.

Living on a small island in the North helps you develop some “creative” tastes. We’re referencing specifically to the delightfully weird local cuisine in Iceland. Some recipes contain rotten fish and fermented shark. These recipes go to a very thorough preparation process and take months. The smell is very strong since the meat contains ammonia. Famous chefs such as Anthony Bourdain agree this particular dish is almost impossible to eat for a non-local. Otherwise, Icelandic food is clean and healthy. There are plenty of other options in Iceland such as lamb meat and yoghurt called skier. 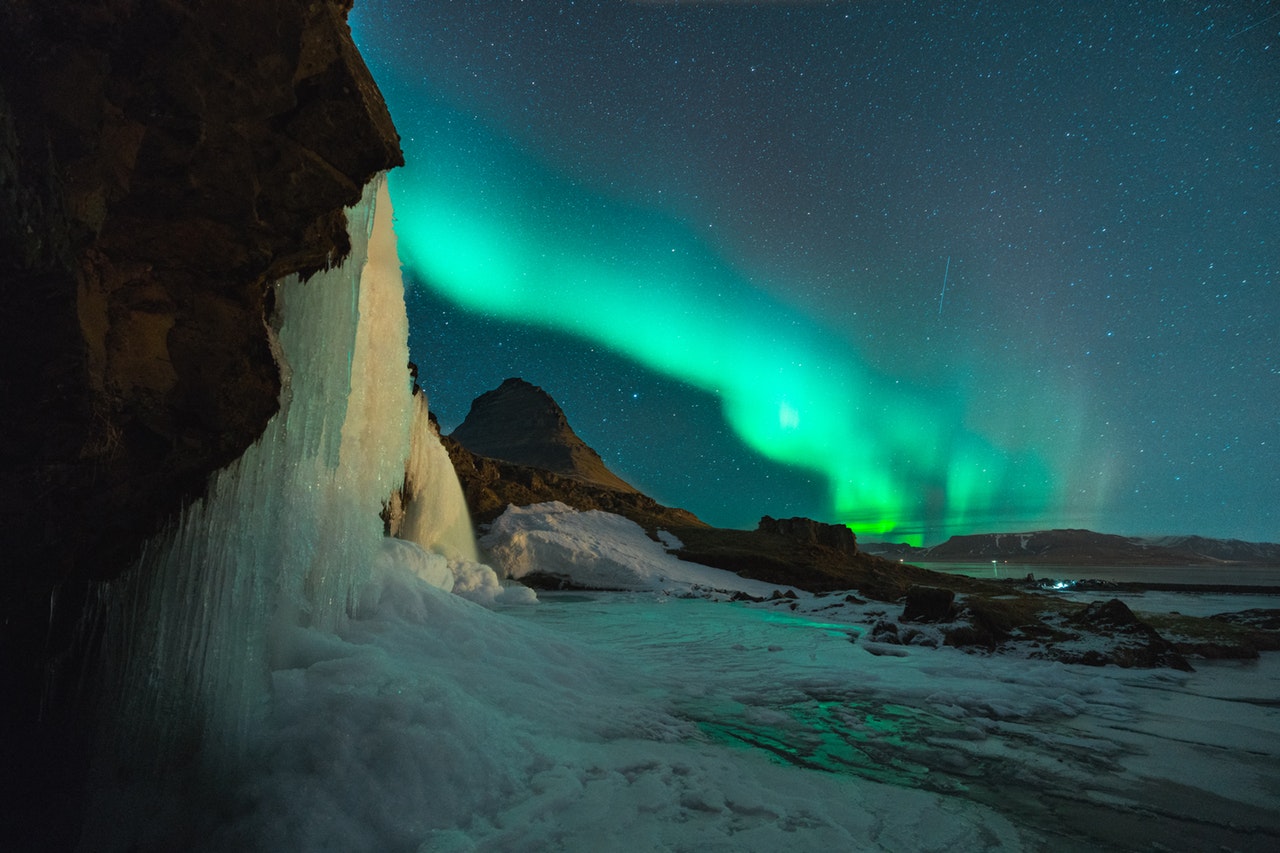 6 – Iceland is the most committed to gender equality in Europe.

Iceland is on the way to alter history with a giant leap for women’s rights. It’s actually illegal to pay men more than women for doing the same job. The new law which came into force in January makes companies with more than 25 employees prove that they don’t discriminate based on gender. Iceland has vowed to close the pay gap by 2022. A very ambitious yet attainable goal. This initiative was also praised by U.S Senator Bernie Sanders on his Facebook.

Iceland sure does love comfort and luxury. Take for instance Moose Hotel, a haven built in the volcanic frontier and surrounded by the Blue Lagoon geothermal waters. Other amenities include private pools and windows that are perfect for seeing the Northern lights but as you may have guessed by now, this doesn’t come cheap. Room fees start at £1,000 per night and go up as far as £2,500 or more. But it’s well worth the price for having private access to the lagoon’s stunning views. But don’t forget, you have to book many months in advance since Iceland tourism keeps increasing. 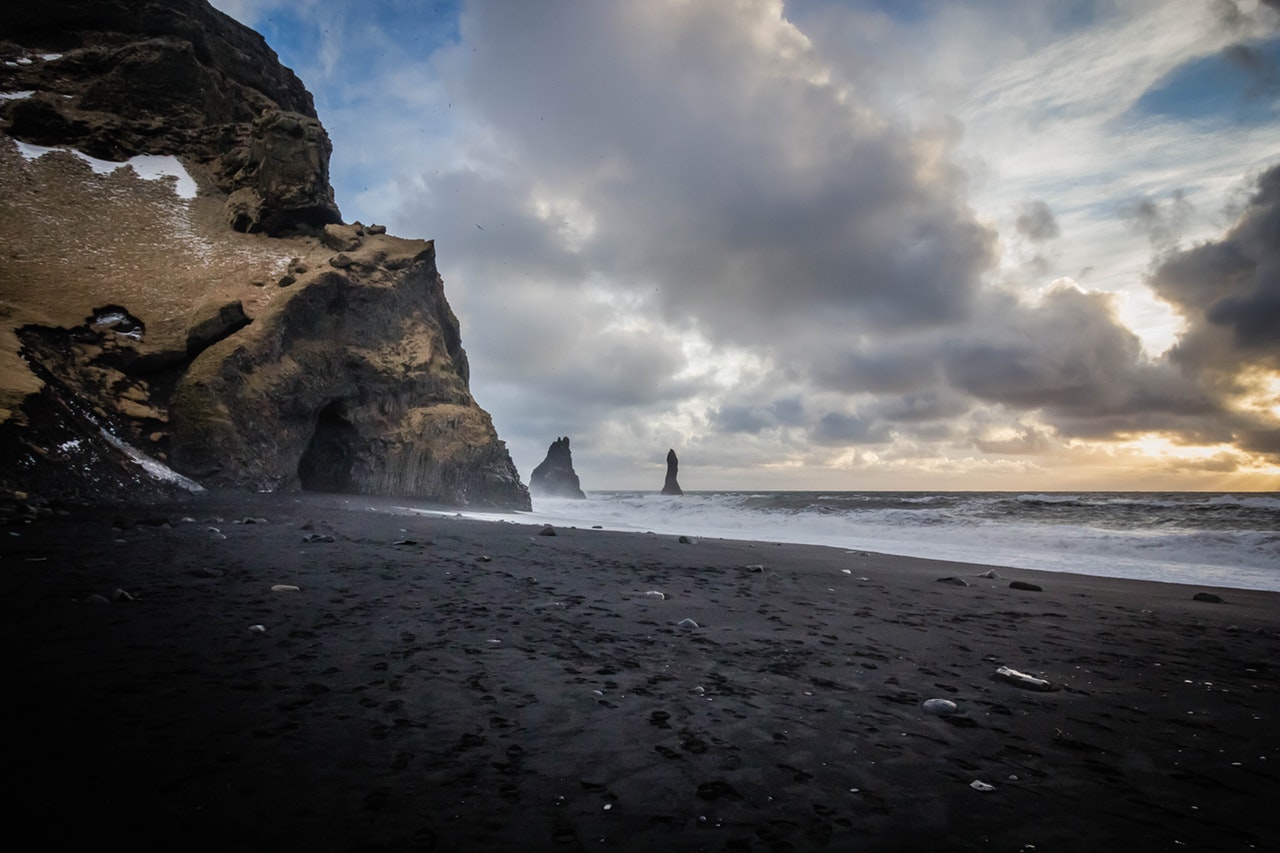 8 – A lot of tourists come here for road trips and backpacking.

All those views and pricey hotels are great, but what if you are not a millionaire yet? Some clever tourists often stead for cheaper version of the Icelandic experience. You can also rent a van and travel around, cook your own food and most landscapes are free to view if you don’t want to spend money on guided tours. You can also go on a cycling trip and of course, take breathtaking photographs. And the best part is that it’s a place to relax and enjoy nature. So don’t expect to find many museums or malls around.

9 – Game of Thrones was filmed there.

The popular fantasy series Game of Thrones is good at depicting gruesome battle scenes and shocking death. They also excel at picking the best locations for filming and there’s no better place than Iceland for winter landscapes. In fact, the TV series is partly responsible for the meteoric rise of Iceland tourism. Indeed, it has seen a 40% increase from 2015 to 16! Tourists are vying to see for themselves the location of what lies beyond the North of the wall. The show also features Thor Bjornsson, an Icelandic actor who plays “The Mountain”.

Iceland’s close proximity to the arctic circle creates another amazing phenomenon. Between June and August, people can experience the midnight sun since the dark time lasts around 3 hours a day. This is absolutely normal for locals but you might want to be prepared beforehand as it takes a while to adjust to. It’s better than in winter as days typically only have four to five hours of daytime. Unfortunately, that also means that Icelanders often suffer from depression due to the lack of light and they receive vitamin D supplements during winter to help combat those symptoms.

Ready to travel and visit Iceland?

Let us know in the comments what facts surprised you, and what else we should know about the island. We hope this article made you curious about it and sparked an interest in visiting. 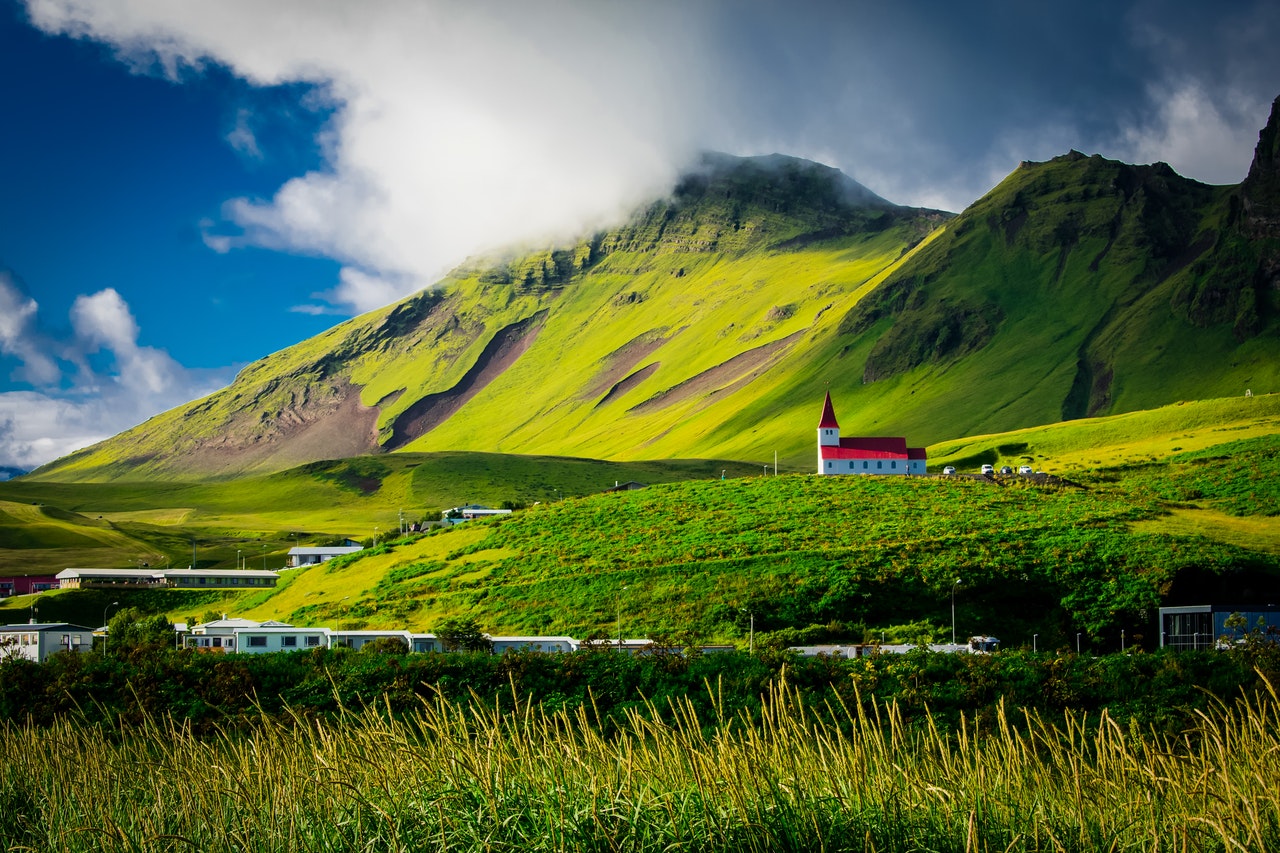